Why Accounting Is The Saving Grace Of Your Small Business

Ray Phillips is the CEO of Soapbox, which makes the next generation of washcloths for kids. As the fun, animal-themed plush toys became more and more popular, Ray realized the importance of proper accounting. Initially, Ray used Excel spreadsheets to help him organize his finances, but this failed to paint an accurate picture of his overall fiscal health. As Ray attests, knowing his business was turning a profit wasn’t simply enough to succeed. Ray needed to know his exact profit margins over weeks, months and years in order to chart his future. By defining clear patterns in his income and expenses over time, Ray began to make wiser decisions that allowed his company to thrive. Knowing where to spend more money, and where to cut back, is a crucial part of running any small business.
Posted by Turn Key Office at 9:30 AM No comments: 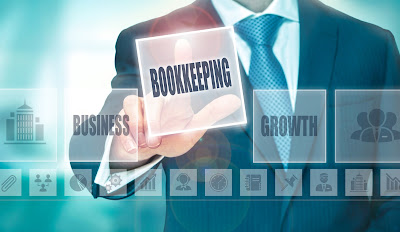 Find out how our professional bookkeepers can simplify your business’s bookkeeping. Meet with a certified QuickBooks ProAdvisor for a free consultation and customized business proposal.

Welcome To Our New Blog

Welcome to the new blog for Turn Key Office. Our team of experienced QuickBooks and accounting professionals can create a business support plan customized specifically to your company needs. Whether you are starting a new business, or trying to manage change in an established business, we can help provide peace of mind through precise financial and accounting services.
Posted by Turn Key Office at 4:18 PM No comments:

Two Locations To Serve You